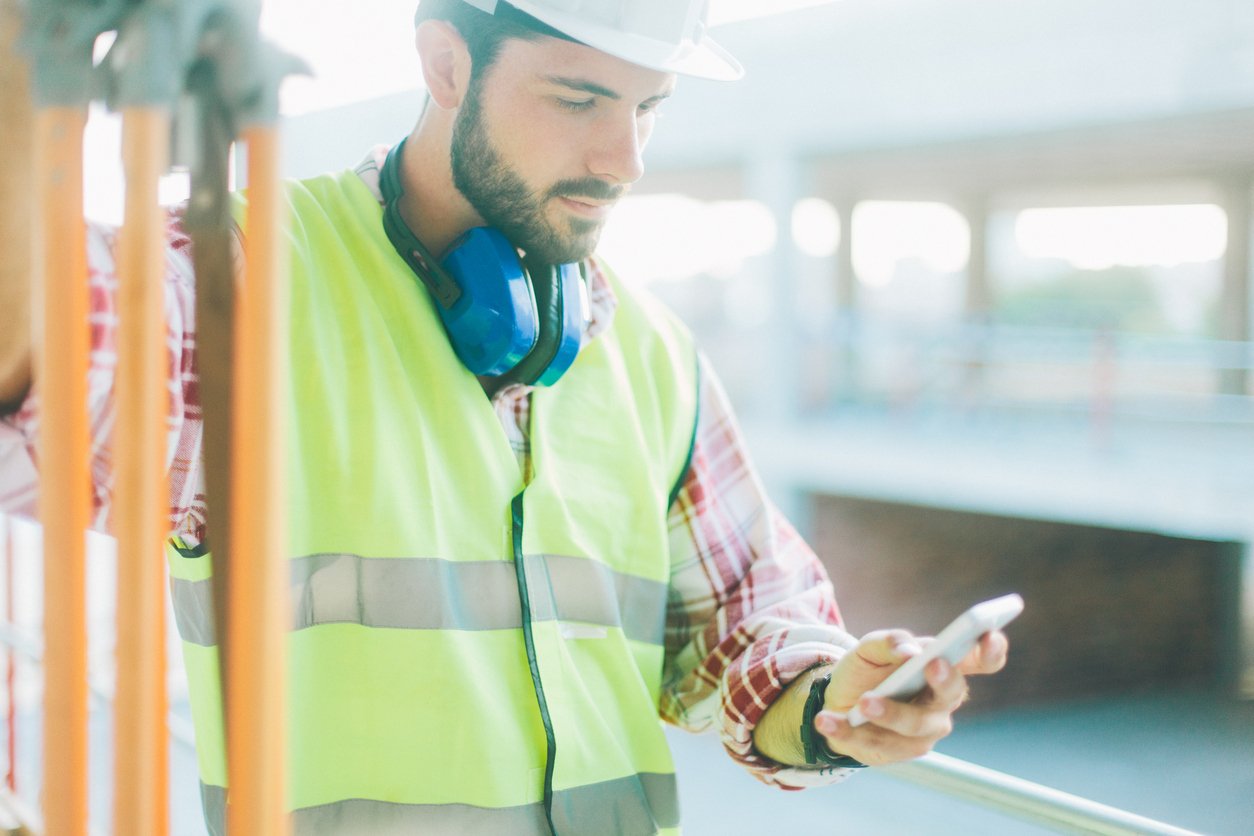 As we see continued rapid growth in the construction industry, with predictions suggesting real outputs upwards of $1.2 trillion by 2020, one resurfacing issue could be addressed. Construction workers have always known that the job itself might not be the safest. In fact, in 2015 there were 937 worker deaths within the industry, according to The Bureau of Labor Statistics. This might all be about to change thanks to advancements in construction technology.

New remote functioning tech has the capacity to remove workers from dangerous situations by keeping them a safe distance from hazards at hand until the area has been cleared. Here are some excellent examples:

First introduced in 1956 on a GM concept car, backup cameras weren’t put on a production vehicle until 1991, and didn’t go mainstream until many years later. The use of backup cameras on road vehicles today is fairly commonplace, yet the story isn’t the same for construction vehicles. That story, however, is changing.

Where consumers might be able to use these cameras as a parking assistant or to prevent the average fender bender, construction workers can use this tech to ensure their coworkers aren’t behind them while backing out. There are many more blind spots on a dump truck or a backhoe than a sedan, and this could save many workers from injury or death.

These flying unmanned helicopter-like vehicles come armed with a camera of their own. In the consumer sphere, they are used to film fantastic scenery, but in construction they serve a very serious purpose.

Instead of checking out projects on site manually by putting workers at risk, simply flying a drone around the areas that need inspection can provide more than sufficient information. Drones can also be used to survey the land and create a topographical map of the area. It’s no wonder drones are expected to reach $20.5 billion between 2017 and 2025 for construction and real estate alone.

More and more, tablets and phones are being used to track vital information about a construction site. There are many apps that can aggregate logistical data like invoices, safety checks, designs, equipment purchases, and data collected from a number of newly integrated technologies. This is where the Internet of Things (IoT) comes into play.

IoT is a network of machines or items that can communicate with each other without the necessity of human interaction. If this sounds too terminator for you, think about the last time your phone automatically connected to Bluetooth. What about the last time you used your credit card? Object to object communication is everywhere, and it could benefit the construction industry both financially and in terms of worker safety.

Virtual reality. The next big thing in tech is here, and pretty widespread. It might be in its infancy for consumers, but the construction industry can use this technology to productively enter a building design without ever needing to enter it physically. This will allow workers to find and fix any flaws in the original plan without ever coming into harm’s way.

Perhaps the greatest approximation of the future of construction can be found in the technology behind autonomous construction vehicles. Once refined and widely used, this tech will eliminate the need for worker operated machinery. This leaves the industry much safer.

Autonomous construction vehicles are already here in their first form, but money is pouring into their further development. This could have a positive economic and safety impact on the entire construction industry.

Over time, worker and heavy equipment safety has improved impressively, yet certain problems persist. With the adoption of tools like backup cameras and drones well under way, and with VR and Autonomous trailing closely behind, the construction industry might be about to see some of the safest years ever. Luckily workers have the Internet of Things to connect it all to the tablet on their clipboard.

This is a guest post submission from author Paul Brandwein at Transportation Safety Apparel. 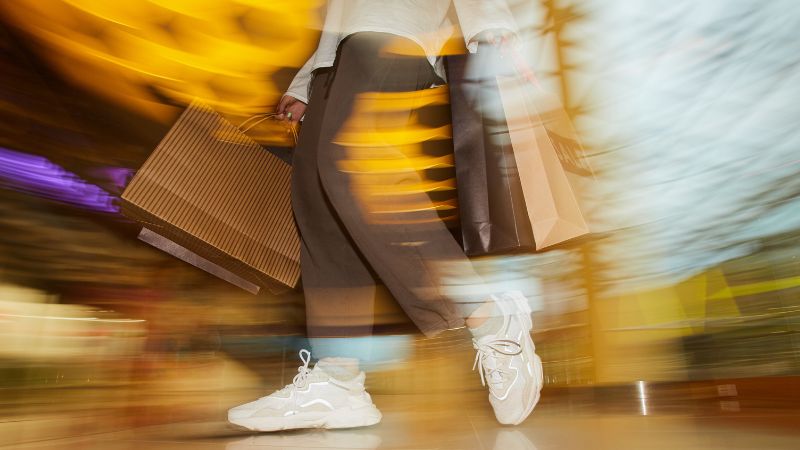 Make the Most of Channel Blurring Opportunities

Looking to make 2023 your best year yet? One of the biggest opportunities we’re seeing carry over into 2023 is channel blurring. This refers to when...

Customer Experience Management in The Metaverse

You’ve probably heard people talking about the metaverse over the past year. From Facebook rebranding as Meta to Taco Bell hosting a virtual reality...

At Intouch Insight we are committed to ensuring our users have every tool they need to reach customer experience excellence. This month we have...